My parents were interested in spiritualism , and although I took no particular interest in it as a youngster, I was aware of the benefits my mother had received from years of absent healing from Harry Edwards in the 1960s. As an adult I also wrote to the Sanctuary myself for health issues, and was deeply grateful for the positive results received from Ray and Joan Branch. About 10 years ago I was finally able to visit the Sanctuary in person, both on Open Days and to receive contact healing which was beneficial.

My active interest in becoming a healer started in 1998 after the passing of my father. I was moving around with my job, but managed to train with the NFSH (now Healing Trust) whilst living in Edinburgh and then in Houston, and finally met the Panel in 2006. I have been a member of the Ashford NFSH Healing Centre for many years, and currently serve there as Chair.

My Mum continued t receive 'The Healer' magazine for all those years, and then one day in 2016, just about the time I was retiring from work, I saw the advert in it for trustees. I applied and was eventually accepted, and stepped up to Chair in July 2018.

I am passionate about the benefits of healing, and will work tirelessly for it to be at the top of our agenda.

I started off my working life as an audit clerk in a firm of accountants in Glasgow. Finding this very interesting, I ultimately qualified in the late 60's. I then married and moved to Dundee with my former husband. Unfortunately, we lost our first child at the age of 19 months to leukemia, when we moved south again, I worked for a large accountancy firm in Carlisle specialising in incomplete accounts. In 1974 I had my daughter, Rhona, but continued to work as a self-employed accountant and carried on following the birth of my son, Paul, and I still do this work, somewhat part time, to date.

When I was a child, I had many strange experiences - which I now know came from the spirit world - but, as seems to be almost the norm, my parents wrote this off as 'Stella's funny turns'. My interest in Spiritual Healing was awakened in 1983 when I visited Ted Fricker with a friend, and I was so impressed by his work that I explored spiritual healing further. Subsequently I became a member of NFSH and helped to run the Carlisle Healing Centre along with my late husband. About 1986 my accountancy background and healing came together when I took on the position of Treasurer for the local NFSH (now the Healing Trust) region and this led to me becoming NFSH Deputy National Treasurer. Before long, I was elected as National Treasurer, a role I held for 10 years. When I retired in 1997 from that post, I was awarded a Fellowship by NFSH, a status I still hold. My break from responsibility only lasted a couple of years however as, in 1999, I was asked to return as National Treasurer and did so. In 2001 I was elected President of NFSH, and continued in this post for nine years, until I stood down.

My life continues to be very busy combining the roles of a mother and a grandmother along with work as a professional Accountant. I feel that all these experiences of my life keep me firmly grounded and, together with my healing, allow me to be a well- balanced person.

In 2009 I was delighted to be approached by the Trustees of HEHS and asked to join them, which I did in 2010. I have tried to use the skills I have gained over the years to help the Sanctuary in any way I can, but in particular, as Company Secretary, I prepare the Agendas and write the minutes for each of our meetings and, of course, take a great interest in the Healing Department.

I feel privileged to have been at the sanctuary now for several years. First, as a student healer at the college then as a volunteer healer. Here is a picture of me receiving my HEHS Healer Certificate from the college. Doing the board exam was one of the most nerve-wracking days of my life as it meant so much to me to become a HEHS healer.

I work full time as a strategic change and transformation leader, helping tech companies and teams implement all sorts of changes high and low. Also, I am an executive coach as I love to help people and teams grow, to reach their full potential. I have recently completed my master's degree in behavioural change and coaching and would like to explore how to combine this with insights and learning from spiritual development practices. I have been married for 27 years and am a proud mum of two grown up daughters who have taught me a lot over the years! I have 4 dogs and a cat but would have so many more animals if time, space and budget allowed. I volunteered to be a trustee as another way to be of service to the sanctuary and our community and am very keen to apply my current skills where needed and to learn new ones upon the way. I am happy to work at both the strategic or operational level to get things done, as well as putting the kettle on from whomever might need a cuppa! We are truly blessed to have this sanctuary in our lives and must ensure this is a sustainable and thriving place for generations to come - a home of healing for all globally.

I was appointed to the Board in April 2019. Many of you may already know me, as I qualified as a Healer here at the Sanctuary and became a Volunteer Healer straight away. I also volunteer on the Away Days organised by Alan Moore, at Mind, Body and Soul events. I spend some time in France, but when I am in the UK, I try to come and work as a Healer at the Sanctuary at least one or two days per week, as well as fulfilling my duties as a Trustee.

I have a passion for the Harry Edwards ethos of healing, and I applied to become a Trustee to help promote and deliver a family unity and follow in his footsteps within the Sanctuary. I believe that we can achieve this by having a common vision of what we want and how to get there. Communication is very important, and the Trustees need to be involved with both staff and volunteers to fully understand their views and learn from their experiences.

A little about my background. After leaving college in Scotland, I worked as a Personal Assistant to a Chief Superintendent of Police and then I joined the Royal Air Force Police based in England. I married and returned to Scotland and worked again for the Police and then for the Queen's Purser. I again moved south of the border and after having my family, I made a career as a Family Lawyer for 30 years. I qualified as a Mediator within this timeframe.

I am very pleased to have this opportunity to introduce myself to you all. You may have met me at Burrows Lea or at one of our Regional Healing Days or Away Events and you may have seen my name mentioned in the Healer Magazine before.

On leaving school, I joined the BBC as a trainee Television Engineer way back in 1968. After ten years I moved to ITN, working on the many technical aspects of producing TV News programmes. For seven years I was Head of Communications for ITN and the Technical Manager on the coverage of many major events.

My interest in healing started back in 1968, when I was just 19. One evening I accompanied my parents to a public demonstration of healing in Carshalton. On the platform that evening was Harry Edwards. As a result of this demonstration, my father becamee an SNU Healer and later President of Balham Spiritualist Church, which Mr Edwards had attended when he lived in South London. My Dad met with Harry Edwards at Burrows Lea on several occasions.

I too was very interested in what I witnessed that night and became a great believer in contact and distant healing. I was diagnosed with Type 1 diabetes in 1973 and went for healing with Harry Edwards sister Mrs Durrant in Streatham. Many years later, having had a busy life with work and four children, I was receiving healing at Hackbridge Spiritualist Church and was asked if I would like to become a healer. I jumped at the opportunity. I spent two years training as a Spiritual Healerr, graduating in 2008.

My second wife Susan was a Complementary Therapist and Reiki Master and she taught me Reiki. Whilst we were visiting the Sanctuary one day, I was asked by the Healing Services Manager, Toni Jode, if I would like to be a volunteer Spiritual Healer at the Sanctuary. I started my voluntary work a few months later in 2009. After Susan’s passing in 2010, I continued as a volunteer and then started to help with the Regional Healing Days and Away Events. In 2013 Tracy and I became involved in organising and running the Sanctuary’s Regional Healing Days and Away Days, which we have been doing ever since. Tracy and I were married in the Chapel at Burrows Lea in March 2014.

Tracy and I have another home on the Costa Blanca in Spain. Whilst there we continue to organise activities for the Sanctuary and do the occasional talk on Harry Edwards and sometimes a Healing demonstration. When here in the UK, we are regulars at the Sanctuary, carrying out whatever duties are needed.

It has been such an honour to be invited to become a Trustee.  Although I will now be involved in carrying out these new duties, I will continue to be one of the Volunteer Healers and help run the Regional Healing Days and Away Events. 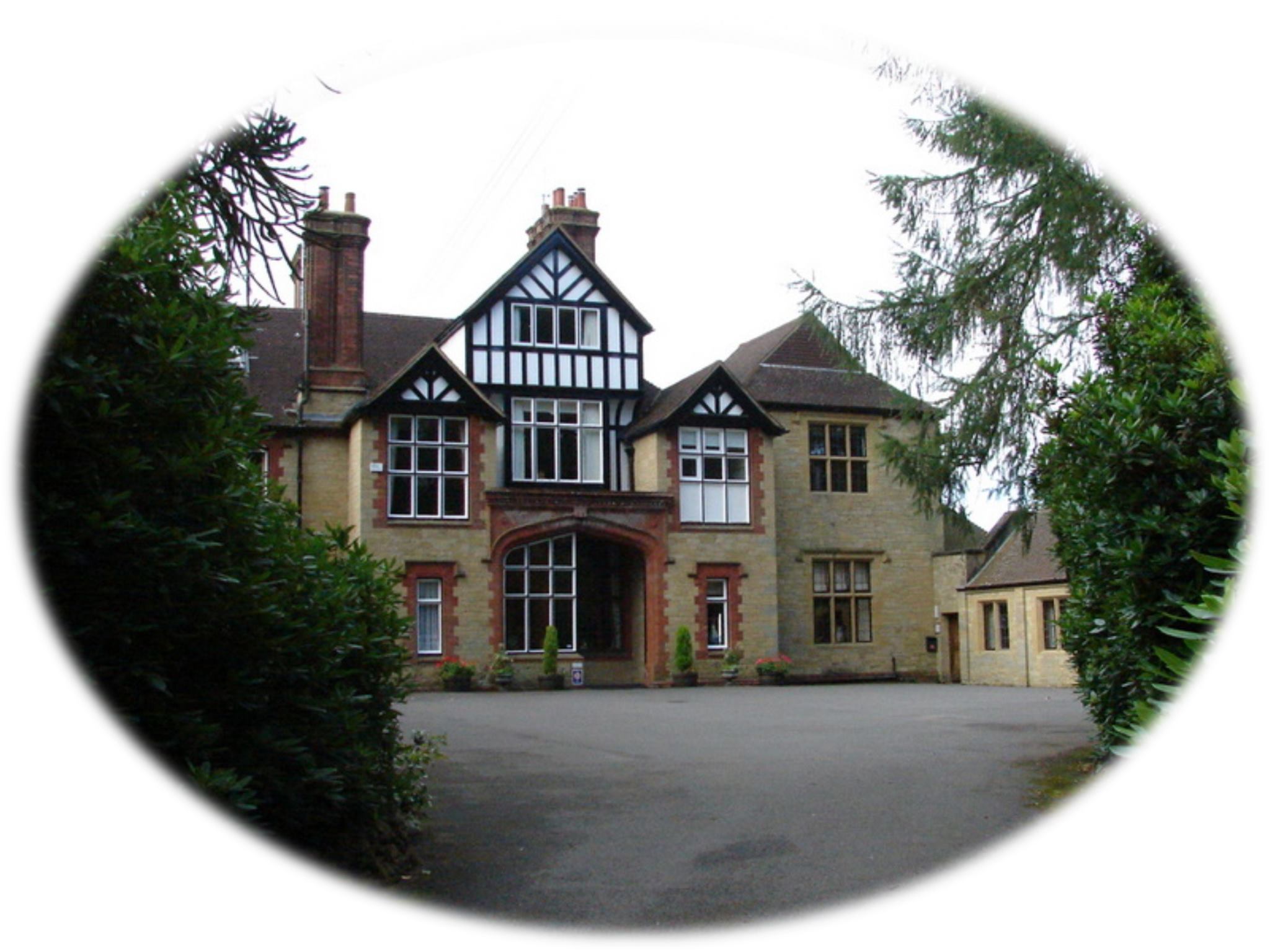 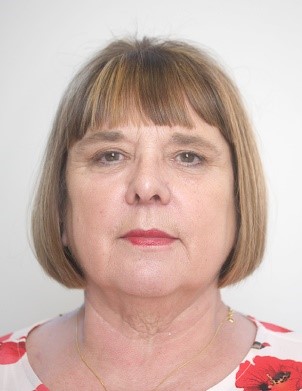 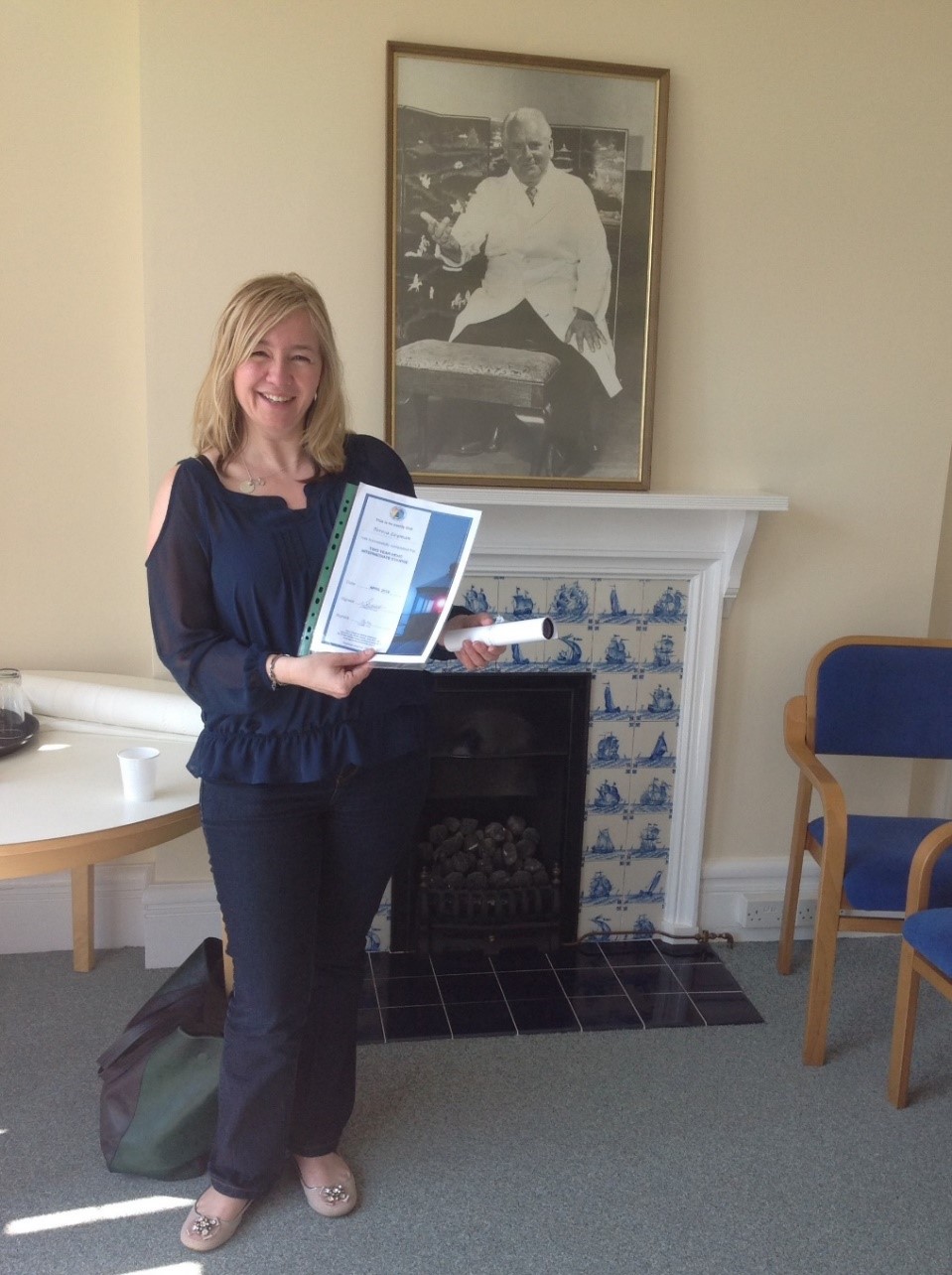 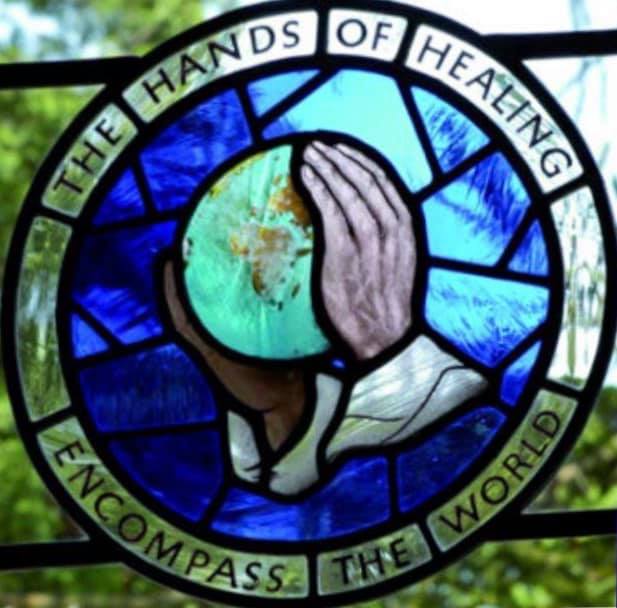 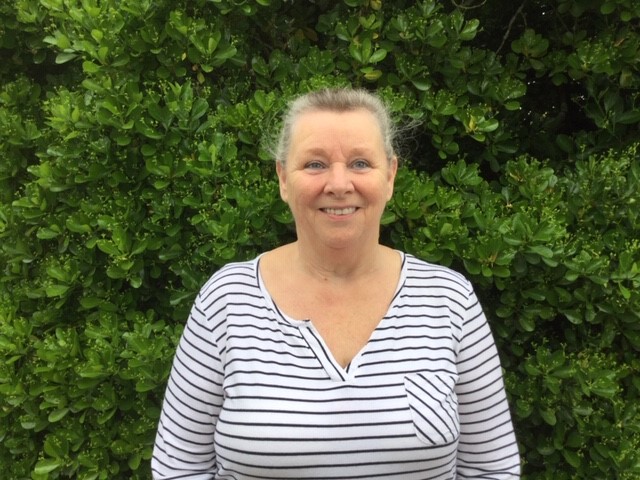 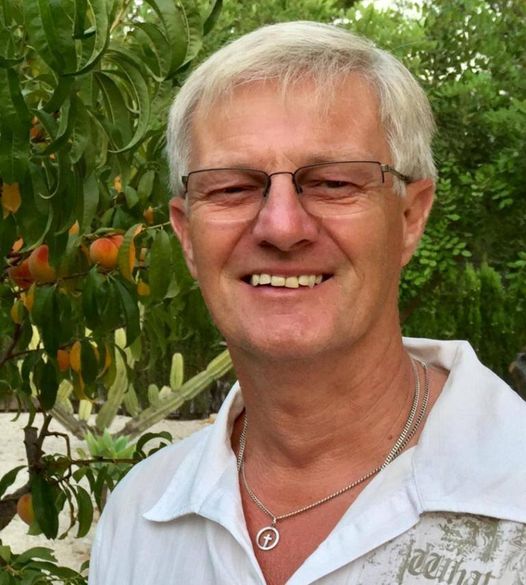